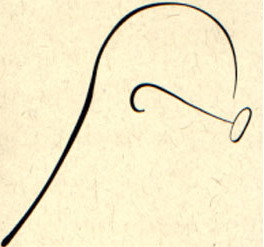 When it comes to history & historical figures, I believe that neither school text books nor movies based on history are the best source to build opinions on. Essentially, both these give larger-than-life / more-than-true importance to people & incidents. Unfortunately, these are the only available source with most of us while growing up. I was no different!

I remember, while growing up, watching Sir Richard Attenborough's Gandhi on 02nd October for many years...year after year. This was my first touchpoint with Mahatma Gandhi - the concept. School text books provided nothing more to this concept than what the movie had already imprinted on my mind, but they did strengthen the concept. For me, he was definitely a Mahatma - because I believed he had no flaws. A kid's mind, after-all.

Until last year - I moved along paying little to no attention to this concept. Then I chanced upon an interesting book title: Jinnah vs. Gandhi. There was no way I could resist purchasing the book. 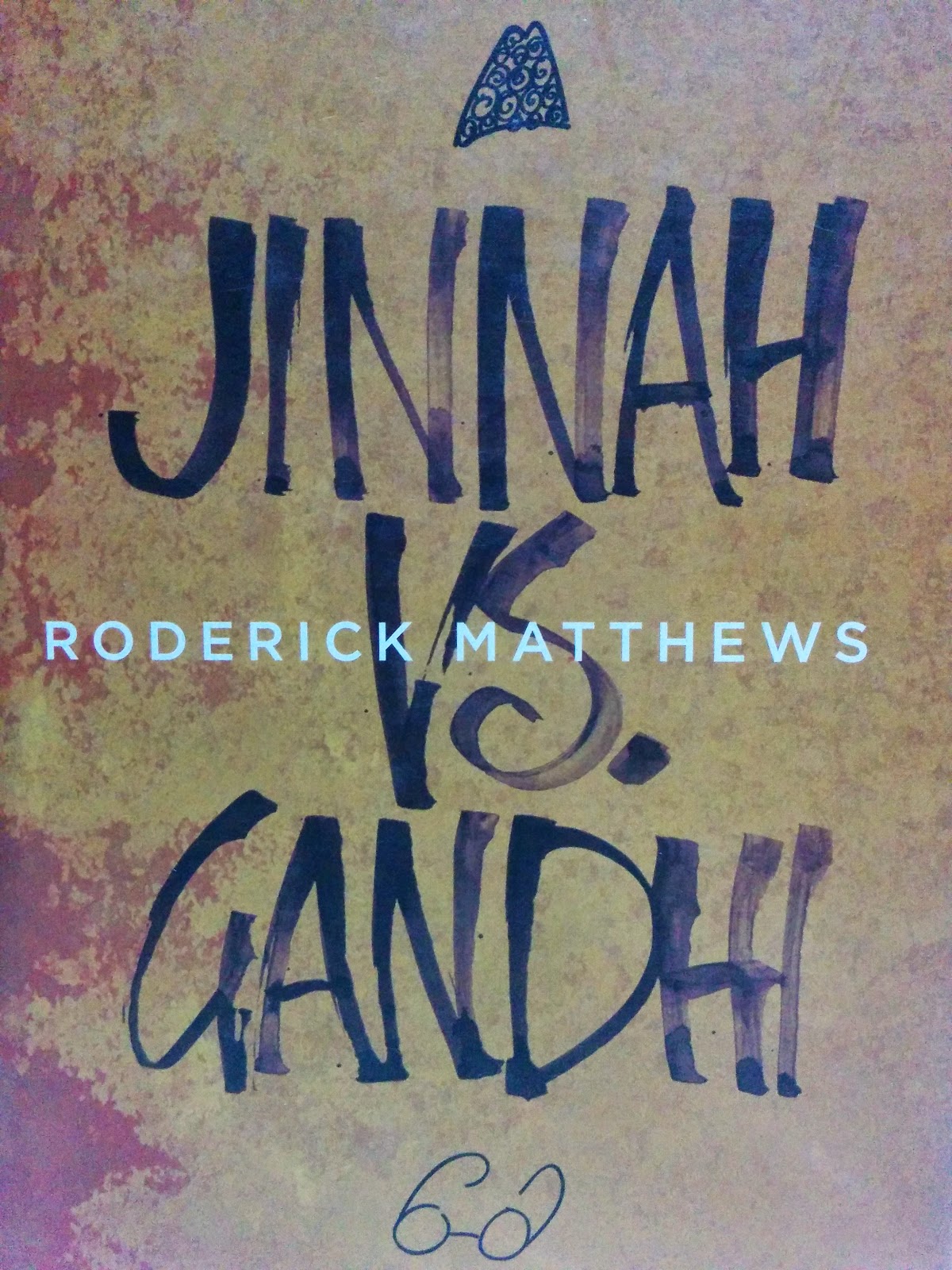 This book rekindled my interest in Mahatma Gandhi - the concept. Essentially, it started a line of thought in my mind that I need not see Mahatma Gandhi in just black or white, rather see him with his shades of grey.

Finally (after months though), I went ahead & bought - The Story of My Experiments with Truth. 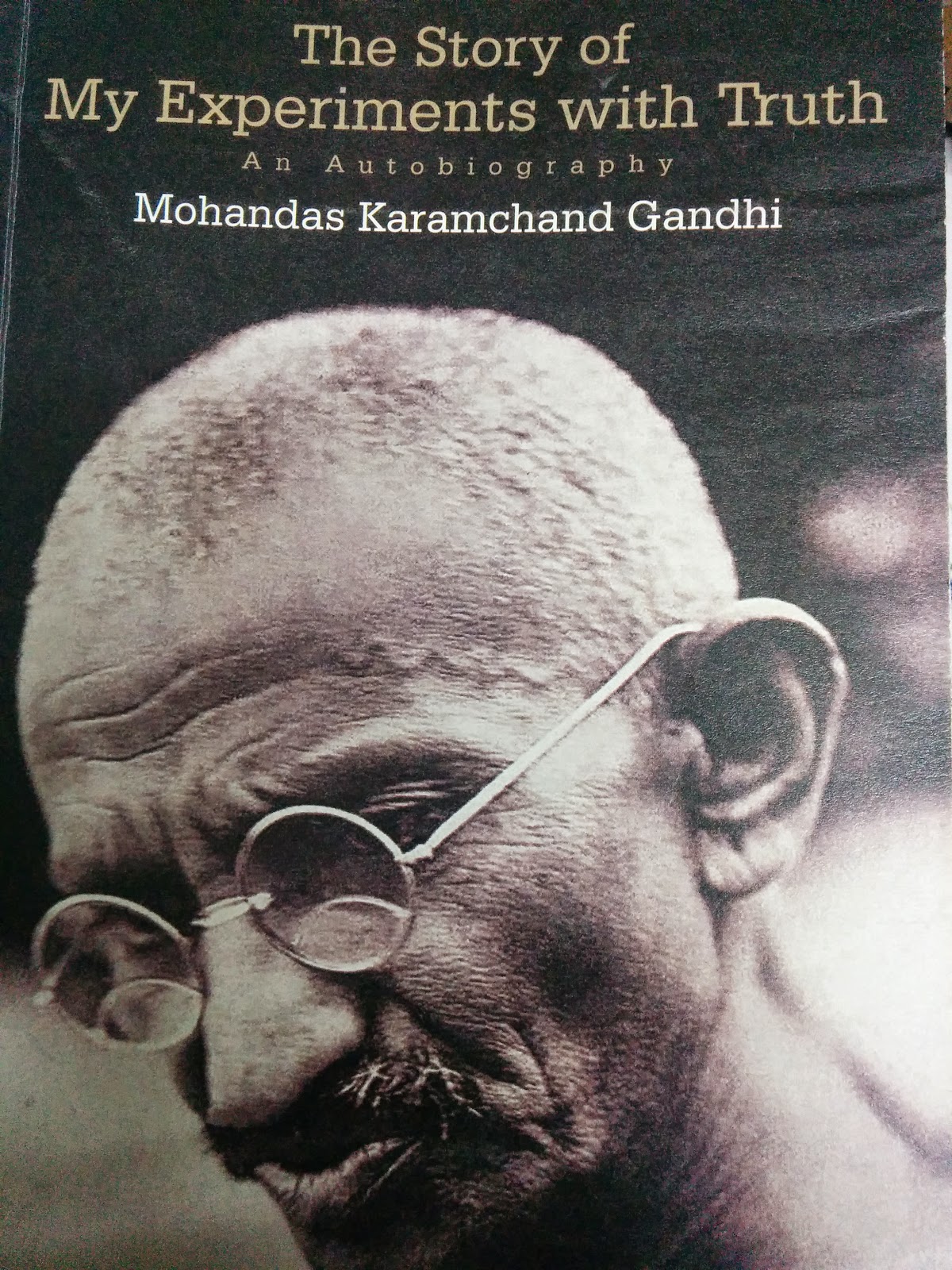 Although I have completed only about 70% of Mahatma Gandhi's autobiography, but one thing has become clear to me already - he was a great soul indeed, a Mahatma, as he was rightly titled.

For the first time, I am reading about M.K. Gandhi - the person. Not "father of the nation", not a Mahatma...but just a person - in flesh & blood. Someone who was as human, in many ways, as rest of us. "To err is human" - well, as per his own words - he was a human who erred, who went through phases of lust, passion, jealousy, anger...

What then makes me say that he was a Mahatma, indeed?

Everything that Mahatma Gandhi achieved in political arena & on world stage is just outcome of what he had prepared himself for, thus not really a cause for him to be called a Mahatma. Unfortunately, these achievements are the only bits known & remembered now. The title Mahatma, if understood only for his political victories, is incorrectly placed and thus not appreciated by many.

I urge everyone reading this post to read Mahatma Gandhi's autobiography. This is neither to become his follower, nor walk on the path suggested by him...rather, to simply know the man a little better than we do (via text books, movies & other sources). His life story is worth many movies, many awards, many medals - but his autobiography doesn't talk about all this. It merely shares with its readers why he was the way he was - how he shaped his mental, physical, moral & spiritual self - his motivations & dreams and his failures & lessons in different spheres & phases of his life. Read his autobiography to at least know the real person, behind the title Mahatma.

Come to think of it, Mahatma Gandhi - the concept is valid, even now. Much like any concept, there will be some changes, some tweaking required in today's day & age for this concept to become appealing, but a lot of it has applicable meaning even now. This has already been shown beautifully by Mr. Rajkumar Hirani in his movie - Lage Raho Munna Bhai. Gandhigiri / Gandhism as a concept can be picked up in some extent by all of us. 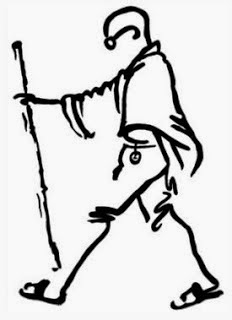 Posted by Mudit Aggarwal at 03:45 0 comments