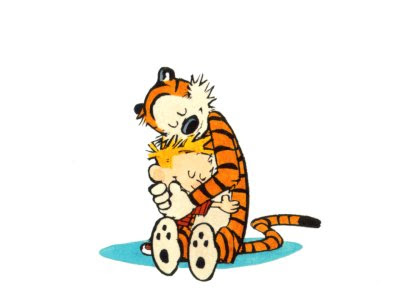 There are few such occasions when we actually stop to think about our past, about people who we came in contact with, about people who we lost contact with, about events that made us, about events that almost broke us – but we fought through, about achievements and failed attempts, about love that we thought was real and about love that was actually real, about aspirations that we had, about dream-castles that we built, about life in general…
Nitish the badminton player – early 1990s, he was in Dehradun. He took up badminton and took it seriously. Played and practiced for hours daily, wanted to become an athlete of note…but an injury held him back. He was hurt, he was disappointed and he was heart-broken…but this wasn’t end of the world for him.
Nitish the Editor – School Magazine – he joined TAFS in class XI (mid-1990s) and took up Journalism as his SUPW subject. He excelled at it and was rewarded next year with the position of Editor – School Magazine. Later (same year), he also became first to receive the Journalism Trophy on School's Annual Day function. Though I was contesting for both, but losing them to Nitish was the second best option and I accepted it.
Nitish the lover – well, thankfully our dostana is straight. Anyhow, he is a guy who has loved, lost, fought for what was lost, rued over it, pulled himself out, attended marriages of past girl-friends and amongst all this – found his true love, married her and has never been as content with life ever before!
Nitish the dreamer – dreaming has been his favourite pass time and the biggest nemesis as well. In school he would dream of becoming the Prime Minister of India, more to correct the situation than for power. Then we both grew older, he joined MDI Gurgaon to do his MBA and his dreams became corporate. He dreamt featuring on the cover page of a business magazine before he turns 35. There have been few dreams that were more realistic and have come true for him. But dreaming becomes his nemesis when he forgets to cherish fulfilled dreams and starts chasing new ones. In this chase, he may be missing out on small packets of happiness.
Nitish the cool head – I have never (and I mean NEVER) seen him scream or raise his voice on anyone. He is Mr. Cool – who comes across as a person with calm written all over him when situations push him to the wall.
Nitish the friend – well, that is what he has been in the truest sense. I don’t know how to describe this bit. I can only hope you have had a friend in life to understand what he means to me…
Thank you Nitish, I wish you the best of everything and may all your dreams come true…
Cheers!
Nitish Singal

Posted by Mudit Aggarwal at 12:01 0 comments 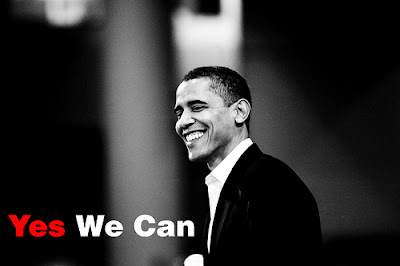 I have not seen a stronger punch line, I have not followed a campaign more closely and I have not heard a statesman with so much passion and humility – than that of the now President-elect, Mr. Barack Obama.

This post is just to show my support for him…I wish him the best.

Posted by Mudit Aggarwal at 16:54 0 comments 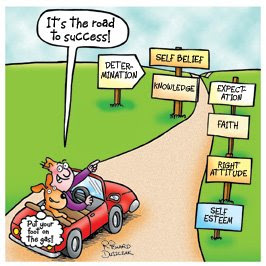 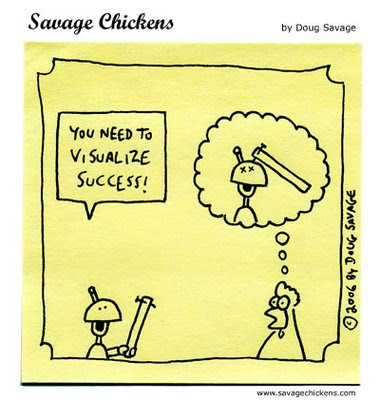 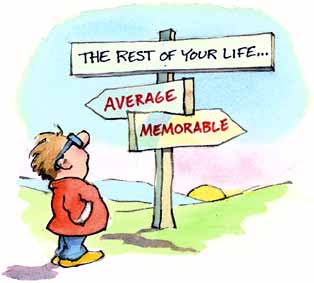 In past, I have often felt inadequate in defining parameters to understand and judge success in life. The way it seemed to me, there was no way of saying when a person’s successful or a failure.

I tried to speak to people around me and found that people either were similarly confused on the topic or had some sort of a notion (even if in a vague manner) of what success meant to them.

I realised that for most of us who work, professional success is the only parameter in life. Some thought earning X would make them successful, while others dreamt of featuring on the cover page of a business magazine. There were a few who just wanted to own up a business and make it big (i.e. - make lots and lots of money). The only problem was that even they did not know at how much in the bank, they can term themselves as successful!

In my quest to understand this subject better, I have met some gurus - where the guru-mantra was taken directly from 'Gita'..."don't worry about the result, focus on efforts". Well, I by now have understood this bit - I have understood that success can only be achieved with the right mix of determination, knowledge, hard-work, right attitude, faith (just the way my first cartoon mentions)...

The problem still persisted...even if I had what it takes and I found my road to success...I still would not know how long is this road and what is my destination & where is my destination!!!

It is then that the second level of guru-mantra was given to me: I was asked to visualise my own parameters of success…which only made me think of things that money could give me. I thought of all the things that I didin’t have and in a typical middle class mindset, I realised that there is a cap to my vision as well.

Well, I am not against financial parameters, neither do I feel monetary gains to be worthless. But somehow I cannot keep that as my personal success barometer. I am sure there still are and will always be people who would have more money than I can even imagine. So – if money in bank becomes my success-gauge, then I already know I am doomed!!! Also, come to think of it – at what levels of wealth, do we ever say – “Oh, I have enough!!!”

After much thought, I have come to realise that there is actually a better way of looking at this entire scenario. I now think of how I want to be if and when I am 80years old, think about what kind of a life I would want to lead in that journey – whether it would be an average one or a memorable one. Without a doubt, I choose the latter!

Posted by Mudit Aggarwal at 11:09 2 comments 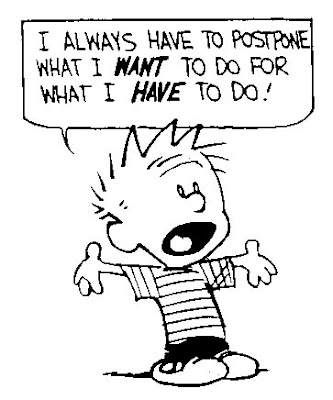 Don't you all love Calvin!!!
Appropriately So...

Posted by Mudit Aggarwal at 11:40 0 comments