There is Strength in "Why Not"! 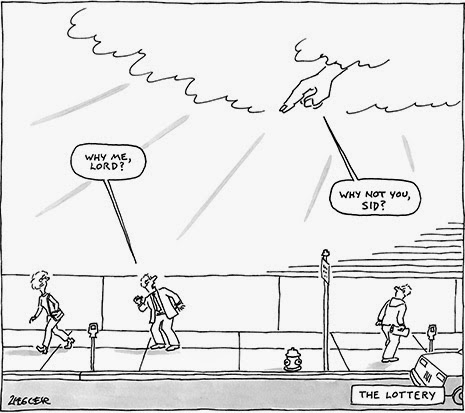 Inspiration can come from anywhere - one just needs to be receptive. Attending my cousin's wedding, who is six years my junior - I got a chance to speak with him about his new job, in a new city at that...add to the list of 'new' - he was getting married, a new life all together. I asked him if he was feeling confident managing all this 'new' happening all at once - to which he simply said - his motto this year is: "why not". I was impressed by the honesty & depth of my "younger" brother's thought - thus the inspiration.

Obviously, much like all other concepts of self-help / self-improvement, this one is a difficult one to perfect. It isn't in our nature to slap "why not" in the face of difficulty & carry on. We get burdened by "why me" instead. Most of us, most of the times, are found asking "why" - why me, why should I , why? - all such reactions are stemmed from deep rooted unhappiness and inherent unwillingness to go along with the flow.

However, "why not" works as a healing tonic when things don't go our way - it provides us with the impetus to still move ahead. "Why not" allows us to accept situations we find ourselves in. This concept, once understood & practised, leads to confidence & opens new doors - simply by the fact that the practitioner is willing to work at it, rather than whining about it.

Come to think about it, "why not" is not to be said to anyone else. It is something that we just need to keep reminding / repeating to ourselves. It is an inward tool - not really as much of an outward tool (if it has to be used as a tool of strength). I consider "yes" to be an outward tool, which definitely has its own set of positives. 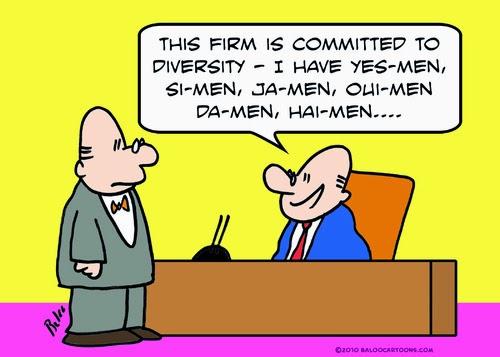 I would like to quote tennis legend, Arthur Ashe - whose words fit perfectly well with the context of this post: "If I were to say, 'God, why me?' about the bad things, then I should have said, 'God, why me?' about the good things that happened in my life." - just in case people reading this post don't know who Arthur Ashe was - well, he was the only African American player, ever, to win the singles title at Wimbledon, the US Open, or Australian Open.
There is Strength in "Why Not"!

Posted by Mudit Aggarwal at 02:03 0 comments