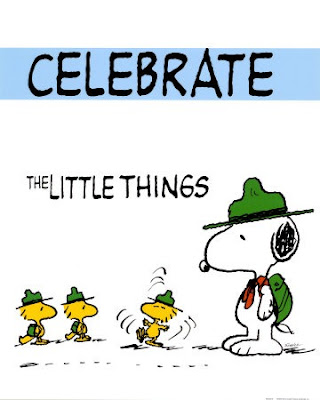 If you are anything like me, then it must have been sometime since your last celebration of any of your achievements...new question then: why is it so?

For long I have worked keeping a goal in mind. A goal that is achievable, but neither an easy one to achieve nor a quick one to achieve. For all the time that I am working towards my goal, when I am in the process, I am focussed on what I am supposed to do and unforgiving on self for digressing (which I do quite often).

Usually the process of completing a task is tough - whether successfully or unsuccessfully. Because I don't enjoy the process much, there is hardly a great sense of achievement on successful completion of the task because worry of the next task engulfs me. I am trying to work on changing this attitude towards how I approach life (work tasks / personal tasks).

My new mantra is two-fold: I need to break the overall task in smaller targets, and value other aspects of life at the same time.

The former has a further two fold benefit: 1) the pressure of climbing a mountain gets broken down in layers of effort, giving me a moment to catch my breadth and check / recalculate the way forward, and 2) since each smaller target is a task in itself, I can start enjoying its completion and self-congratulate for the same. This method allows me to enjoy the process a little more - and keeps me motivated.

The latter is more important for me to follow. Problem is that I forget everything else that is important in my life, while I am working towards a huge task. Not only do I ignore the people I love, but also forget to take care of my mental / physical health. By accepting that there are always going to be more than one important aspect in my life, I can start valuing each aspect as it deserves. Also, this allows me to spread my sense of achievement and overall happiness across a wider base. Even if I don't meet desired success on one aspect, I can find happiness via success in another.

For example: I am taking sometime out today to announce to everyone - that I have completed 10 years of blogging. In this time, I have written 200 posts (this is my 201st post). When I started my blog, I had no idea how will it go - whether I will have anything to write, whether I will continue to enjoy writing...but here I am, ten years later - still writing, still enjoying writing. This is definitely a WIN in my books. I will pat myself on the back - take a personal moment to reflect on this achievement - and most importantly, allow myself to enjoy this personal success! 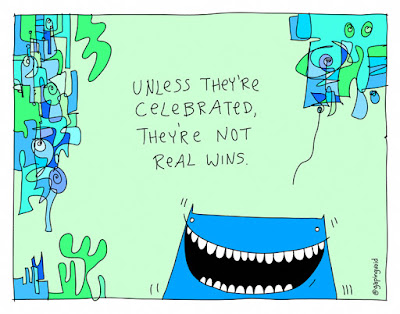 Posted by Mudit Aggarwal at 10:42 0 comments 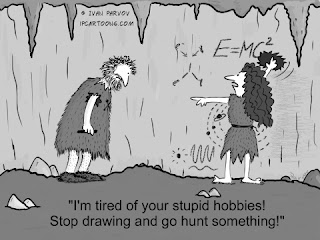 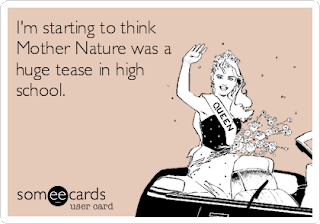 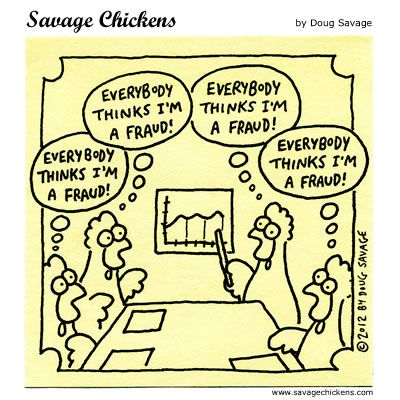