Seeking Self Is A Dynamic Challenge 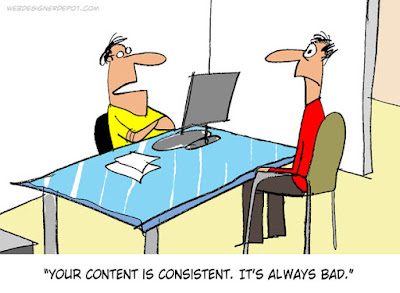 It is a constant struggle, and a challenge as well to first understand our true self and then to follow it up by being our true self. Often, people live out their lives without much clarity about who they are – thus it is unfair to expect that these people will successfully manage to live & act in a manner that is true to them. Consistency of thought and action defines strong character, and lack of consistency is just the opposite.

This post is for those who believe they have achieved consistency in life – through thought and action both. The questions for them are: is this consistency enough to continue to live with? What’s their next challenge? How are they developing themselves further? Unless the world, in general, or the society, at large, depends on the consistency of these individuals – my view is, everyone needs to continue to develop and move ahead – in simplistic terms, not become stale and outdated.

It is not difficult to understand the challenge with respect to change – further development is change – most have worked hard to reach where they are at present (and feel consistency will be enough to carry them on), it isn’t easy to start working again towards the unknown. It is especially difficult to convince self, about the reasons for not letting up, for not resting, for not being at ease, for wanting to be fluid-like. From personal experiences, I can say all of this doesn’t even sound easy – living it is far from easy! 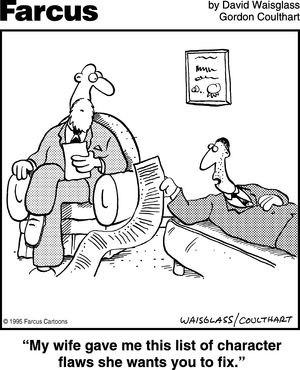 There is a flawed concept of “knowing” – we as people change, with time, with circumstances, with pressures, with will (and at times without). There are few aspects of our nature / character that remains consistent – however, our ability to use these aspects consistently is doubtful. Thus – consistency is not a concept that should give any pride or joy. Further – we should accept that we are not getting to know much about ourselves, because we are neither constant nor static. In order to want to know ourselves – we have to become seekers, someone who is in constant pursuit of knowing oneself.

If the concept of knowing is flawed, at the very least it is not dependable, there can’t be much value to be put on “being true to self”. Essentially, one person can be true to the person he / she is at that point in time – with changes due to factors mentioned above (and any other), people have to realise that being true means they change – leaving not much room for consistency.

In general, it is easier to (wrongly) convince ourselves that we are being consistent because that is our true self – when in reality all this can be simply due to fear of stepping out of our comfort zone. Doing the same things, the same way, helps us live out a routine, which gives us an illusion of control.

Is life better if we continue living the illusion? I can’t say…for some, probably yes if they feel that is the best for them. However, for those who believe and claim to know themselves, and those who believe their consistency is based on this self-knowledge – this illusion of control, or even self-knowledge cannot be good. Unfortunately, these people are living in fool’s paradise.

Not long ago I heard Sadhguru Jaggi Vasudeva talk about India – as land of seekers, not necessarily of believers. Although in his thought, these “seekers” seek “mukti” – the ultimate freedom from existence – being an Indian, I too am a seeker, with a rather (much) simpler view. I seek to know myself, which is my ability to control myself, reduce my conscious and unconscious wrongs, and thus become a better human. After all, I control only my actions – beyond that, control is nothing but an illusion. 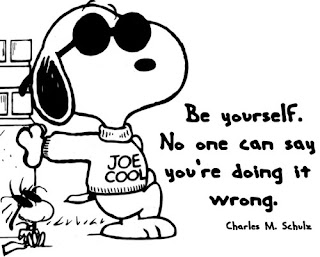 Seeking Self Is A Dynamic Challenge

Posted by Mudit Aggarwal at 18:14 0 comments 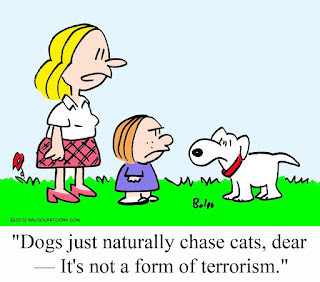 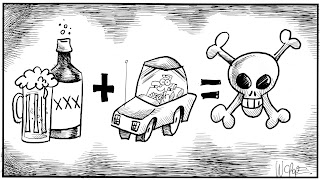 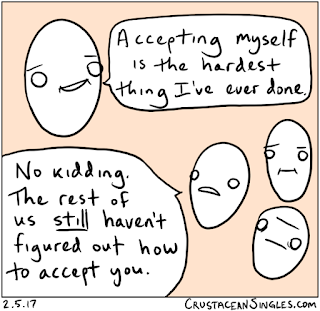 Posted by Mudit Aggarwal at 17:52 0 comments 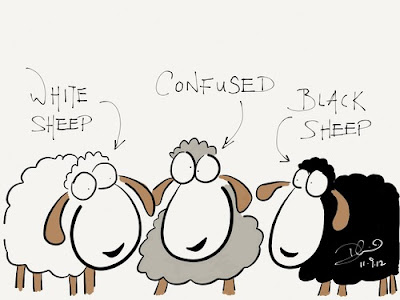 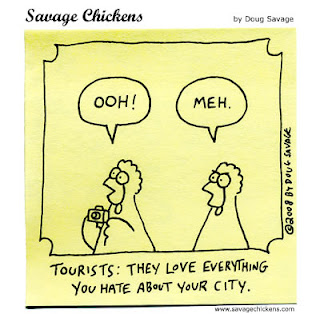 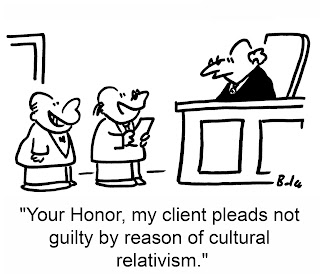 Posted by Mudit Aggarwal at 19:43 0 comments