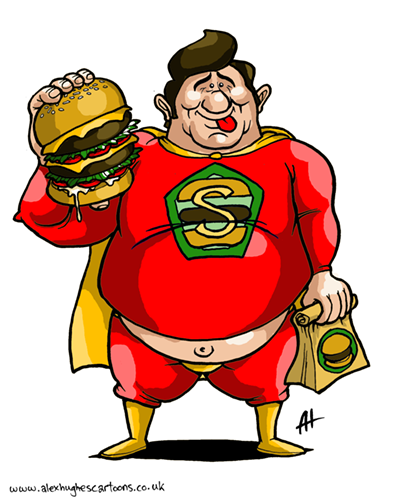 As I grew fonder of watching movies - I also became almost rigid in my choice of movies, which I wanted to watch. I began to understand what I liked and disliked - I began to form opinions on story type, duration, entertainment value, impact (on me) etc. This post is about movies that are inspired by true events and are based on true heroes and their potential impact!

Any piece of entertainment that claims to be true to the core will either be lying or be extremely boring (whether its a book or a movie). Thus the coined term here - "inspired by true incidents". Every author / story-teller / director has a creative licence to fudge some facts, add some spice and make the truth seem presentable (at times even making it more heroic).

There are a plenty of movies that fall in this genre that have been made - mostly abroad than here in India. There is a big difference in these two - movies inspired by true incidents, made in Hollywood and such movies made in Bollywood. I wouldn't get in to the difference of movie making, or the inclusion of typical song & dance routines or even the duration of movies - but a simple fact: in India, we don't treat normal people as heroes, despite some heroic acts!

Look at the big bunch of movies of this genre that have come about from Bollywood - now remove those movies that have Indian independence struggle as central theme...you will observe that the number of movies dwindles down. Now remove war movies (1962 was against China to 1999 war against Pakistan in Kargil) - and we start scratching our head to think of Bollywood movies of this genre. Even if we do come about with names, they will surely be counted easily on the fingers of one hand.

Is it that in India we do not have enough people who have led by example and can inspire others to do something more than the normal? Is it that we do not respect anything other than our past heroes - who have fought for India's independence or in war time? Why is there just one sportsperson whose story has been told? As luck would have it, even his story is 50 years old!

In a country where the young are battling to identify themselves with their roots, where the old continue to talk of past and where there seems to be a general lack of patriotism - how does one infuse love for this country amongst the general public? If people don't feel positive about their present, if people don't love where they are, if people don't get inspired - what chance do we have as a country?

I believe movies as a medium have that strenght, have that reach and have that impact to resolve some of these issues. There is a complete lack of priority on anyone's checklist to amend this scenario and for once I can't seem to put any blame on the 'system' (a.k.a. the Government) for this. Someone, somewhere just needs to take the first step in taking a normal person's heroic story and share it with the world!