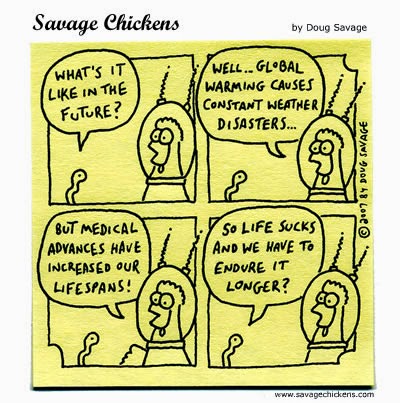 Speaking 'good' English has been a sign of a smart & educated individual - someone who is well read as well. In recent past, the pressure has shifted from young adults on to the really young ones - to not only know their mother tongue, but also be able to converse in English. For parents it has become a matter of pride, ego and social superiority - "how well does your few-years-old-kid converse in English?".

I think kids are capable of picking up multiple languages - thus I am not writing about their pressures. I think there is a different scenario arising because of this social change. With English language incorrectly becoming synonymous with being a literate - with professional confidence and success being linked to understanding and command on English (specifically in India) - it is not a surprise that parents started emphasising on their kids, the need to improve English speaking. 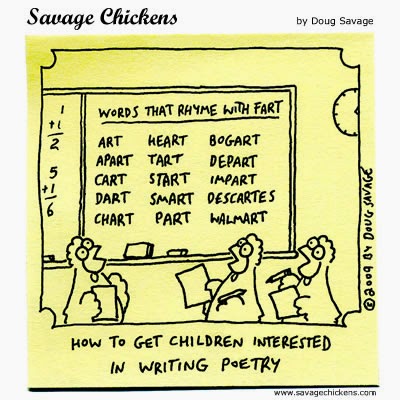 In my view, preference given to English in almost all spheres of life in India definitely sets back other Indian languages. However, there is a greater threat to Hindi in particular. I have observed that parents from non-Hindi speaking part of India, still want their kids to know their mother tongue. Also, I have observed there is a greater bonding felt by non-Hindi speaking people in conversing in their mother-tongue, when they meet anyone who can converse in 'their' language. Sadly, this isn't the case with Hindi - almost as if Hindi speaking is lowering class of the speaker.

I will be honest, I am not comfortable reading Hindi, writing will be a bigger challenge and I am certain that I am not unique or part of a minority. While I can converse in Hindi, I am definitely still better-off using English as I can hardly talk for 5 minutes without going back to using a word or more of English. This shall only become worse with kids who are still learning what they are taught. Who / what will teach them Hindi...what kind of Hindi will they pick up...will it become a language that they would know - just to speak with house maid or will it be a language looked up on with respect?

When in 1988, Tezaab came out - the famous Madhuri Dixit song taught a bit of numbers in Hindi (ek, do, teen...) - but now there isn't much to look forward to from Bollywood / TV for children to learn a language. As it is - Bollywood rarely focuses on pure Hindi...it is a combination of Hindi / Urdu / Punjabi (now)... Having said that - I believe, until such time that Bollywood continues to make Hindi movies, there will be people who will understand the language.

This brings me to the core issue - language's survival is linked to its development and growth, which will not happen if it loses favour of masses. If Hindi has to remain the language of choice for a few and a language of entertainment for masses - I am certain its future is dim!