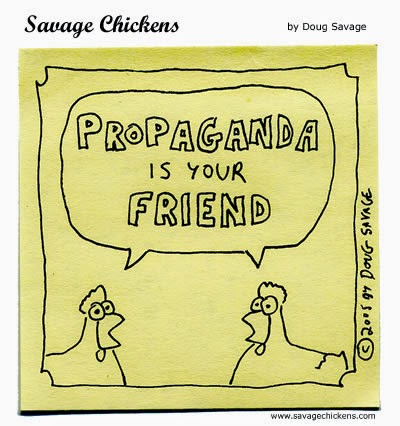 During my recent holiday in Egypt, a couple of things happened that sparked the base thought for this post. The Egyptologist (a senior / more educated version of guide) who was taking us through Cairo used this term, which I will explain subsequently and second, I read 'The Way Of The Knife' - a book with catch phrase "the untold story of USA's secret war".

Let me start with the book: I picked it up because everything about the book made it seem to be an exciting read. I have seen many movies based on the (in)famous C.I.A and about the almost unending, American war on terror - but this was the first book that promised a true-behind-the-scene-account of all that Hollywood so richly glorifies.

The book delivered on one thing definitely, it was a pacy & at times even exciting read. Every bit of it was possibly just as good as a spy thriller should be - rather, it was better because it was talking of real people, real scenarios and real outcomes. Author did try to unmask the American hypocrisy of increasing violence in order to ensure world peace. But as I read through, even though I was enjoying reading it, I couldn't help feeling an empty-ness in author's efforts to show the American administration as a villain.

Throughout the book, there are anecdotes of how the C.I.A, the C.T.C, the J.S.O.C and many similar agencies worked, mostly independently, to kill US of A's enemies...at times, even at the cost of a 'few' civilian lives. These 'few' innocent lives lost in the war on terror have been mentioned, but not deeply enough for the reader to feel any pain.

Message that got across was simple: you fuck with the US of A; US of A will fuck you, your family & friends, your country...even your religion!

Thus - much like Hollywood movies, where US of A is a super power and the only country worthy of saving planet earth - whether it is humans attacking it or mighty aliens...The Way Of The Knife also leaves its readers feeling that US of A is a country not to be messed with...it is definitely a country with means and the will to go to any extent to get what it wants. Well, to be fair to the author - Americans did get into Pakistan and kill OBL - didn't they?

Allow me to connect this with the Egyptologist that I mentioned at start of this post. As one can imagine, a typical guide would tell stories - embellishing them to make them sound larger than life. That is not much of a problem for any guide in Egypt - because the monuments' age, size and preservation - all are larger than life. But the Egyptologist in Cairo was different. In his view - a lot of ancient Egypt's life is still undiscovered and thus not understood. Not only that, he had a rather different take on why ancient Egyptian kings built big and many structures - "propaganda".

Admittedly, this came as a surprise - but the Egyptologist expanded his opinion (which he said would be agreed by less than 1 in 10 Egyptologists) - he explained all temples / tombs that we see today, were supposed to be a post-death gift that the kings / queens gave to themselves. But, in his opinion, since these structures were built while the king / queen was still alive - these buildings served the purpose of one-up-man-ship over previous kings / queens. The tall and plenty self statues were designed for future generations to remember the kings / queens of past as strong and beautiful (even if the king wasn't as strong or the queen as beautiful). Thus - in his opinion, until more is discovered and understood about that era, he saw it as simple propaganda.

Before reaching Cairo, I had already finished reading the book. There were mixed feelings about the book - whether the author delivered a blow on the US of A by exposing their hypocrisy or announced to the world that US of A is not to be messed with...it was only after the Egyptologist's use and explanation of this word - propaganda, that I could form a firm opinion about the book.

'The Way Of The Knife' - is every bit of American propaganda of modern times, to win one-up-man-ship against other super powers and their secret services...to introduce rest of the world with the American prowess and in the end - to actually make non-American readers question: does anyone in my country have balls?

Build Pyramids that last 5000 years or kill your enemy, be inhuman and mask it as 'for world peace' - two of the best forms of propaganda I say! 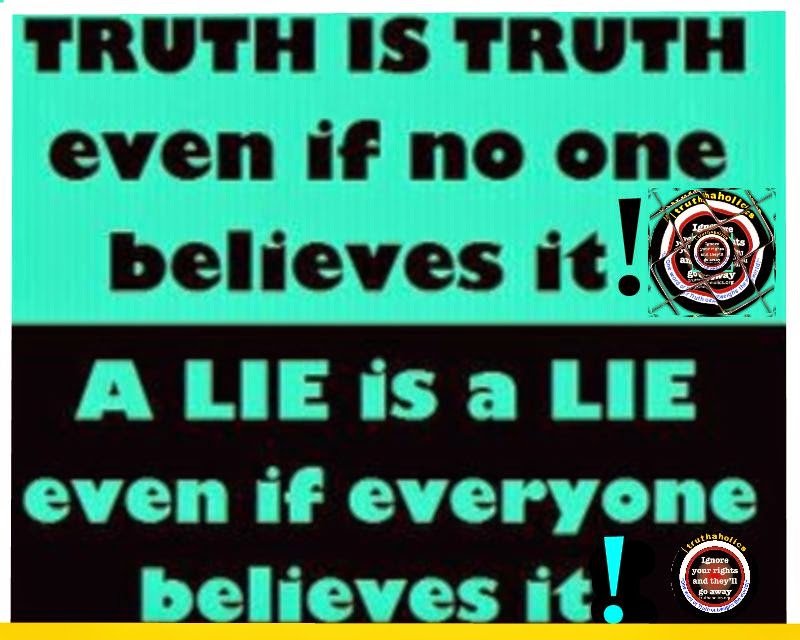