Can a man and a woman ever be friends - just friends? 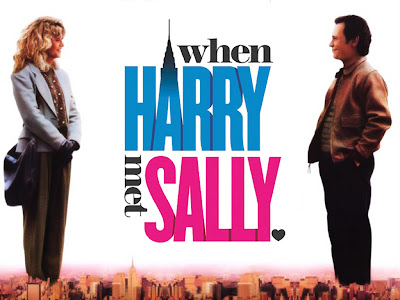 I first came across this question when I saw When Harry Met Sally as a mature teenager...it was an age when such questions meant a lot more than questions about life and were of deeper concern than something related to career. I don't clearly recall if I had an answer (in my mind) to this question at that time, but I do recall changing my stance on it over time.


If one is not a fence-sitter, there are just two possible views on this - either, they can be just friends or they can't be just friends. It's often easiest being on the fence and justifying that in various ways...bring in a basic question - how does one define friendship? With a varying understanding of concept of friendship - one could then say that in certain scenarios men & women can remain as just friends. 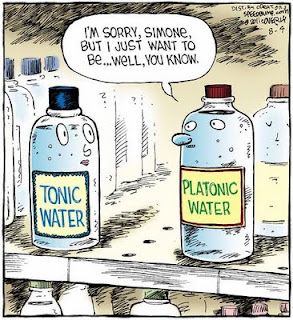 Since I am not know to be a politically correct guy (most of the times), I would state my view on this - which I am sure is obvious by now...I don't think a man and a woman can ever be just friends. I don't buy the concept of platonic relationships...essentially, I don't believe that both, the man & the woman, are in a relationship purely on platonic basis...one does want more, whether that want is ever shared by the individual or even agreed in his / her own mind.

This small bit of wanting 'more' may at times be easy to suppress and lie about, it may even be thought of as insignificant and nothing more than a passing thought. The only point I am trying to make here is - if all 'just-friends' were to be honest, then in my view - at least one of the two (in all scenarios) will admit to have wanted more from the relationship, a.k.a friendship! If not, then I doubt if there was anything close to a real friendship to begin with.
Can a man and a woman ever be friends - just friends?