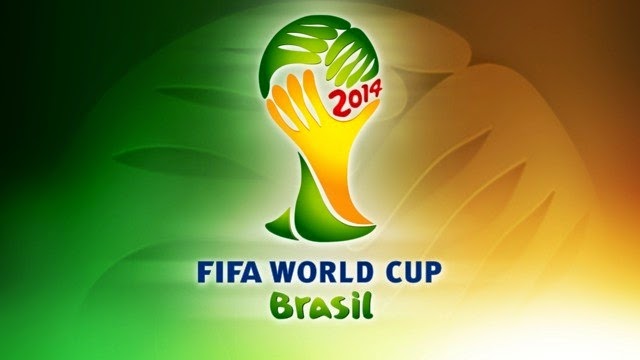 The recently concluded FIFA World Cup was the 6th World Cup edition that I saw and was definitely the best. This edition had excitement equal to an on-the-edge thriller...there was a strong contest between the boot & the glove, there was sweet revenge, there was heart break, there were heroes, there were anti-heroes and there was complete annihilation and finally there was triumph.

Honestly, I can't recall a better World Cup ever!

Even though this edition's venue was Brazil, which meant Indian audience had to endure sleepless nights to watch these matches, there was hardly anyone missing any match (provided there was an iota of interest in football, a.k.a. soccer). The tone was set on second day, when defending champions (Spain) had their nose rubbed in dirt by the team (Netherlands) they defeated in the finals to become champs in the previous edition! From there on...it was a goal fest - with some outstanding performances by goal keepers as well.

There were a few interesting "lessons" that one can take from this year's World Cup:
There is more one could learn from sports and bring to life in general, I think these many are enough to be listed here for now :)

I am not a football fan in the true sense, i.e. - I don't follow club football, players - such as Messi / Ronaldo are just plain & simple good for me, but I don't want their teams to win just because these players are there...In fact, truth be told, I enjoy football once in four years...It is just the World Cup that I follow...therefore, hitting snooze button on all football following until 2018, which has been quite hectic and time consuming this year.

In the end, since I was supporting Germany and they won - all sleepless nights and abuses from the 'high-command' were worth!
FIFA World Cup 2014