A Sobriquet of Substance 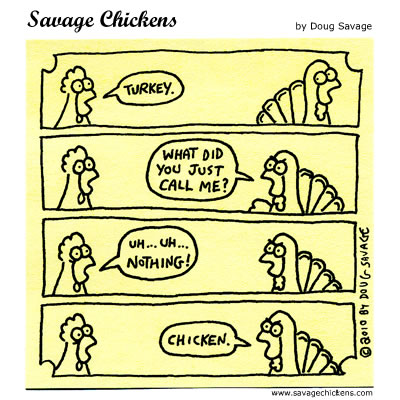 I was visiting a friend at one of India's premier management institutes and was introduced to an interesting group...all group-members had a superpower and were named thusly. These were not superhuman powers, they were not what we understand as Batman / Superman...but superpowers in their own sense still.

'Logic' came in first and it took me more than a few minutes to understand that Logic was actually a person's name (given to him by his peers). This was a bespectacled guy, who by his looks oozed the brainy-ness about him, but I couldn't imagine he could be called Logic...that someone could have logic as a superpower! After my introduction to him, I could easily understand when I saw a guy responding to a word than a name...Strat (short for Strategy) / Law / Calculus...there were a few more - Excel / Powerpoint / Hacker included!

What impressed me most about these guys (yes! this group didn't have a single female member - not sure if by design) was that they all had identified and / or developed at least one strength in them that would make them stand apart! The sobriquet was more than just that...it was almost a title that each group member took pride in holding. The idea of using such strengths as sobriquets, in my opinion, did two things for that group. One, it made each member realise that they had a strength that they excelled in (everyone needs to know that they are special) and two, it made all others work harder on their own-skillsets in order to challenge current title-holder in a particular strength category - almost like different weight category championships in Boxing.

Allow me to share what I was called by my peers...Muddy Buddy...mostly because I used this word, buddy, a lot and it went well with converted version of Mudit - Muddy. I definitely believe that 'buddy' couldn't have been identified as my strength - I am not the easiest to make friends. But I do wonder what could have been that one skill / strength / title for me! Prof. maybe ;)...
A Sobriquet of Substance