I am a Cynical Indian 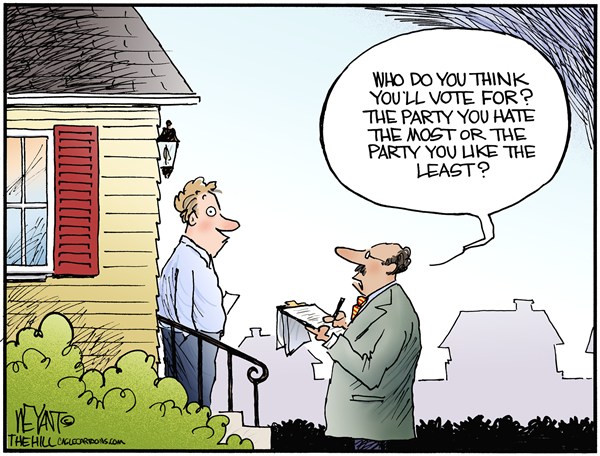 I used to be patriotic...used to have a romantic idea about India, believed that this country had some method to its madness and had the means to grow from strength to strength. All this changed - I am now more of a cynic than a patriot. I do see the good here and accept that a lot is done right, but I can't appreciate all that good because I can no longer remain ignorant about everything's that's not good and is not done right here (but can!).

My parents and their generation believed in India - most of them served in the government, were either themselves born pre-independence or had a sibling from that era. Their parents had first-hand experienced British Raj, in many cases had participated in the freedom struggle. In general, my parents' generation's roots were a lot stronger with India, than my generation's. The net result for me - as a kid I heard my parents and grand parents talk positively and passionately about this country - making the 'young-me' a patriot.

Patriotism is a dying virtue in India and it seems increasingly difficult to instill patriotic emotions amongst the young. The question is - what will the young hear and see from their parents to feel the passion about this country? What is that one thing that binds us - that makes the youth feel connected across length and width of the country?

I am told that one gets the deepest sense of patriotism during Beating Retreat ceremony at the Wagah border. Well, the other is when Indian cricket team wins...though both are true and should be source of pride, but are these enough for an average citizen of a nation that's 66 years old?

Having said that, there is one thing that I just can't part with: the goosebumps that I experience every time I hear our National Anthem and when I see the National Flag being hoisted. I believe it is my own cynicism that is clouding my judgement and making me over-critical. I just hope there was something more concrete that I could see, which would allow me to beat this cynical attitude and get back to romancing India.
I am a Cynical Indian